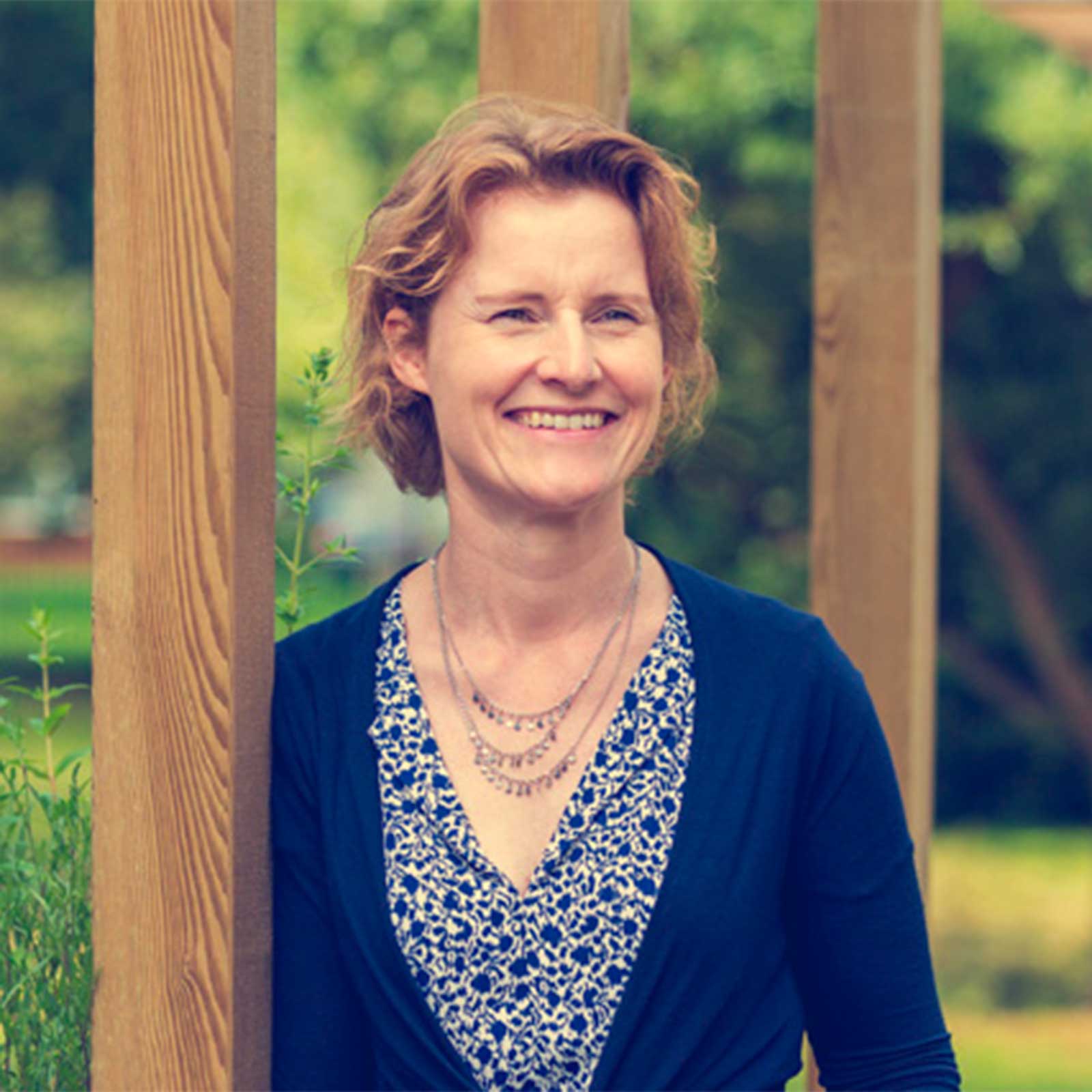 Back in 2010, when I was just starting my coaching journey, I began seeing how powerful the process was for individuals. I’ve worked with all types of leaders and managers, from underrated heads of finance and recently recruited high potentials, to directors that were heading for burn out.  Watching them grow, develop better habits and improve their relationships, was incredible. But I was itching to have more impact on the wider business.

Personal transformations are amazing – but I knew that high performing teams aren’t created because one person transforms themselves.

Over the years we’ve developed an approach that helps individuals and teams make huge leaps forward – transformations that set them up for future success, which make a significant difference to them personally and to the bottom line.

Our techniques change businesses for the better. And it’s an absolute privilege to be involved.

I talked last month about the work that Google did around effective teams and how one of their Site Reliability Managers created a High Performing Team of his own. 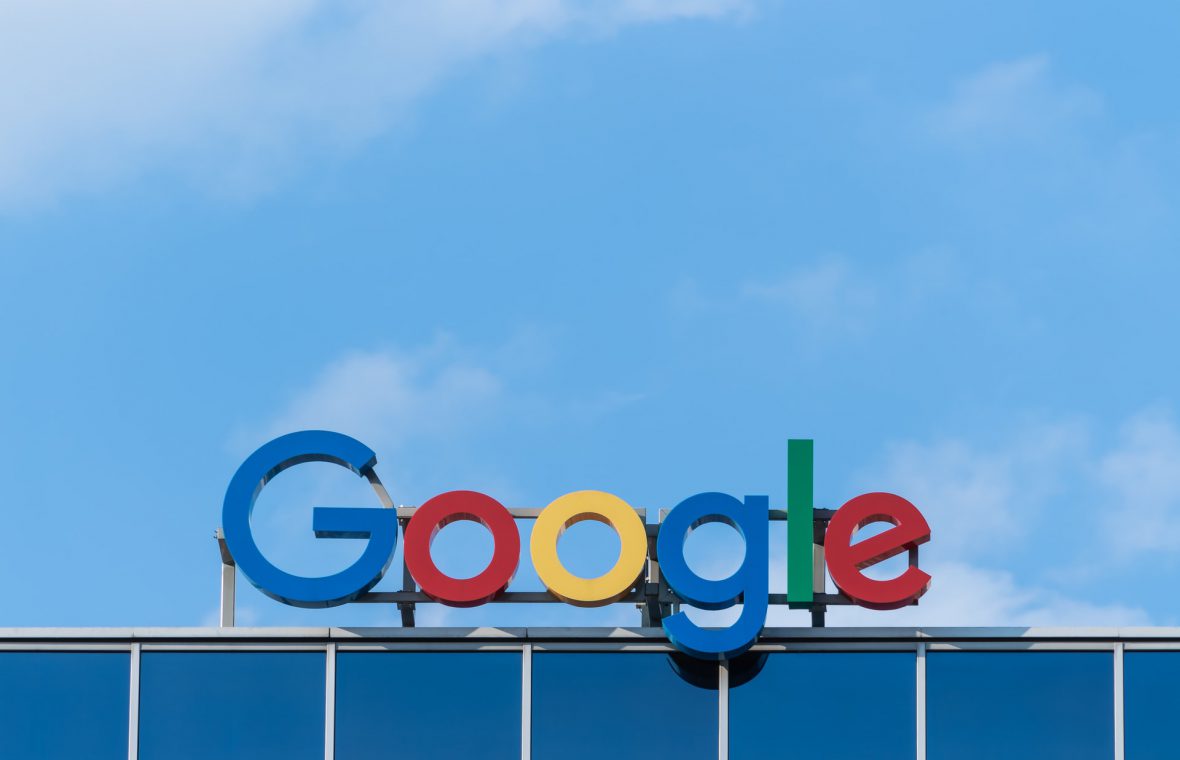 I had the pleasure of interviewing Matt and asking some questions about implementation – and what to do if you face resistance.

How did you deal with scepticism?

I sometimes come across those that just feel that being superb at coding and math is enough, and that they don’t have to treat people in a certain way, or be artificially “nice.” What I recommend to companies is to ensure that professional communication skills, respect, tact, etc, are expected job competencies, and/or in the employee handbook.

At Google, effective interpersonal communication skills are expected core parts of the role, and even brilliant engineers will get low performance scores if they can’t deliver those attributes.  Plus like anything else, I spend time finding what drives the person. Is it promotion? Money? Recognition? Once identified, I tell them that their skills in this one area is preventing them from achieving X. When they can see they are getting in their own way, usually behaviour changes.

What if someone in the team is brilliant but isn’t a team player?

In one particular instance, although I personally got along well with this guy, I couldn’t allow him to continue. He was what I call a “brilliant jerk”: difficult to work with, not a team player but would save the day at the last moment with his amazing talent. This guy was domineering, overly-opinionated, and disrespectful to others on the team. He also hindered their growth.

He really wanted to be promoted, and I had to tell him I couldn’t support it. He was shocked. He pointed to the volume and quality of his engineering projects and that other people in Engineering supported his case. I pointed out his deficiencies, his lack of soft skills and how it affected the team, and that in many ways, his actions were a drain on the team, instead of an inspiration.

Needless to say, that tough conversation didn’t go real well. He got visibly upset, and tried to argue his points again, and I finally had to tell him that it was a done deal. He took a couple of days off. Privately, I was wondering if he went to HR to complain.

When he came back to work, we talked. He told me that no one had ever told him, in no uncertain terms, that his behaviour would block his goals. He didn’t go for promotion that round, and after about a month, he started being quieter in meetings and championing other people’s ideas. Sometimes the old ways would creep back in, but he’d catch himself and apologize.

He left the team for another project, on good terms, and with my recommendation. I still see him from time to time, and he thanks me. It’s not that I did anything magical. I just called him on his demeanour and illustrated to him it would harm his career.

Can you recruit top performers who will just slot into a team  – and avoid these issues?

People are people. Google has the same people issues as Wal-Mart (I’ve worked at both). It’s just that Googlers might have graduated from Harvard, Carnegie Mellon, Brown, Princeton, etc. By the way, we’ve removed the “top schools” requirement from hiring, since it wasn’t predictive of success.

When someone in my team wants to step up to be a team leader I try to understand if it’s something they really want – and why. They have to want it for another reason – because if it’s pay and recognition they probably won’t last. They will work longer hours and have more stress. I suggest they read 7 Habits of Highly Effective People and then come back to me.

I don’t like the phrase but it’s a recognised term.

As a single brilliant person, you are limited to doing your job really well – the important thing about creating a High Performing Team and having soft skills is your ability to influence across the organisation.

And as former VP of Engineering, Bill Coughran used to say: “Engineering is easy, people are hard”

You’ve talked about the difference between a performance environment and a learning environment.

What we strive to do at Google is create a learning environment and culture for our teams. Thinking back to our uni days, most of us have been in situations where we had a cohort to do a project. None of us were experts, so we had to learn together. We asked a lot of questions, felt free to make mistakes, grew our knowledge, and we all wanted everyone to succeed.

Performance environments are quite different. When one is primarily concerned with his/her performance, they always have to produce high quality work, are making sure that they achieve and look good, and failure is not an option. Teams in performance mode will deliver results, but at a high cost. They aren’t learning, they don’t take risks for fear of looking bad, and care the most about their individual projects, not the team. This also isn’t sustainable; at some point people will burn out.

Chris Rackow is our VP of Global Security. As you can glean from the blurb, he isn’t a typical ex-military person. There was a video of him answering questions where he talked about EQ and people skills, but that one is internal to Google only, I’m afraid 😕

Does there always have to be commitment from the top of an organisation?

We happen to have VPs and higher ups that believe in the research, and that interpersonal skills and leadership is a critical component for success. Of course, other companies may not have that luxury.

In smaller companies I’ve been, I’ve found I can instil these same principles at the local team level, even if the leaders don’t buy into it. I tell my team that we can create our own environment and create our own team norms around respect, inclusion, and the other attributes we value. Creating a fun team within a stodgy company gets you noticed (I did so at a few places).

One idea I use to influence this practice is to tell them that no matter how brilliant, a single engineer can only take the company and themselves so far. An engineer that collaborates and influences other engineers’ work will have a lasting impact on an organization. (This is what I meant when I told you that having ‘brilliant jerks’ are definitely not worth the trouble.)

Thanks so much for your time Matt!