I remember always being curious why business leaders and their businesses didn’t grow and develop as effectively as they could – and in line with their stated ambitions. It was a great puzzle – despite knowing exactly what to do, nine times out of ten they couldn’t make the changes needed or make the right decisions to truly achieve the step changes required. It led me to the mantra from the Chinese Proverb ‘it’s not the knowing that’s difficult, it’s the doing’ – because THAT is really what it’s all about after all…

And as a result I reshaped my career from business adviser and mentor to launch myself fully into the world of coaching. My 30+ years in business from a shift manager in a textile mill to MD of a £15M business in the corporate world allowed me a unique perspective on the challenges people were facing, and with loads of experience on how to address them.

As a manager, wouldn’t it be wonderful if you could just say, “this week we’re going to do X,” and it just happened? No fuss, no bother.

In reality that rarely happens. The more likely scenario is that you decide to do something, you make a plan, start implementing it, and three months later you’re still wondering why it’s not yielding the result you were after. And what’s worse, there are mutterings from staff who all seem to have an opinion about what’s going on (or not). 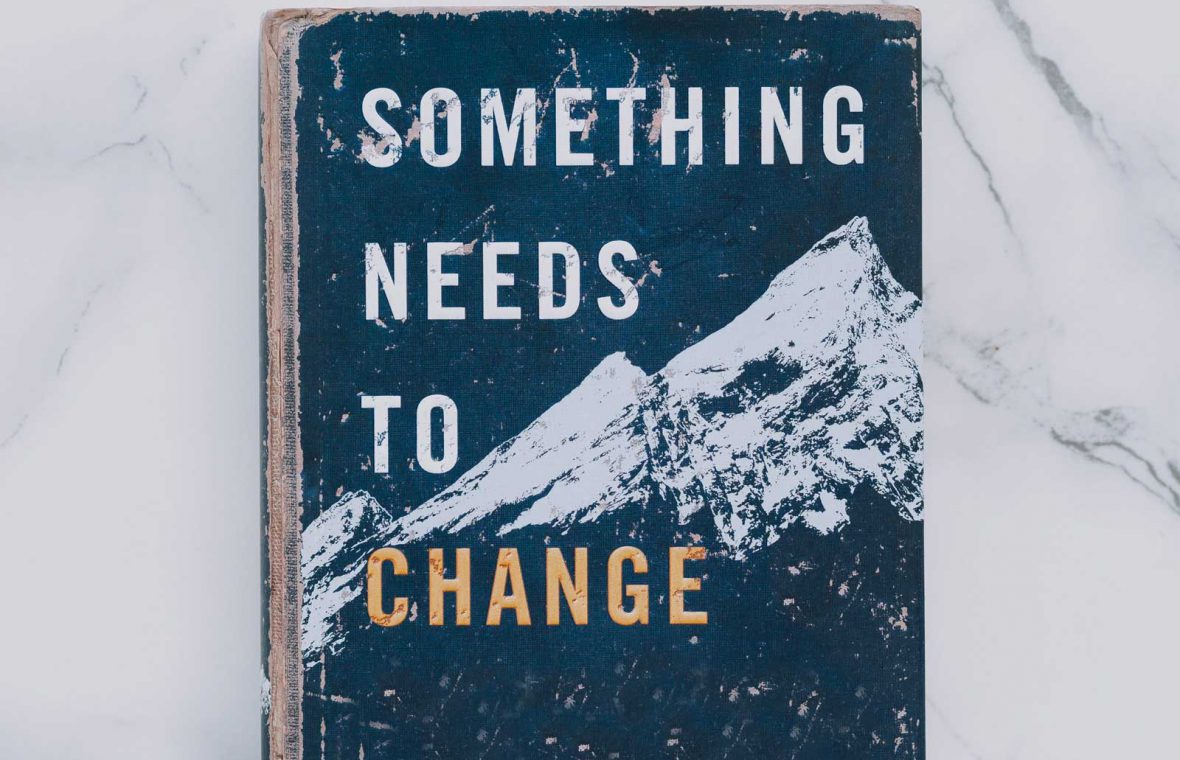 Don’t despair. There could be a relatively simple explanation. Rather than throwing in the towel, why not try tuning into what those staff are saying? You might be surprised – it could help you to work out where the problem lies and what you can do to get things back on track.

The essential factors for implementing change

Whether you’re tackling a large project such as the implementation of a new CRM system or introducing a smaller change in behaviour like a daily stand-up or huddle, the path to success is surprisingly similar. In fact, there are a number of things which are absolutely essential.

Those around you need to see and understand that there is a compelling case for change, and they need to believe you are wholly committed to making it happen. What’s more, employees very often need to feel a personal motivation for making something happen – they need to understand what’s in it for them. Then there needs to be a solid implementation plan in place – one that is understood, agreed and signed up to by everyone involved.

Finally, you must be certain that the knowledge, skills and tools are available to do the job and that there will be a method of enforcement, effective monitoring of progress and reinforcement to help the change to bed in.

All these elements must be present to ensure success. It’s amazing how if even one is missing the whole plan will likely fall down.

But if the implementation is not going to plan or the daily huddle is stubbornly refusing to become a regular thing – how can you work out what the problem is?

Listen to the conversations around the coffee machine…

Your staff are on the ground day to day, they are often much closer than you to what’s going on. But when we, as managers, become frustrated, it can be difficult to stand back and listen to what they’re saying. Rather we tend to jump in with solutions or shout for action.

Simply listen though, and you may hear discussions that involve phrases like “It’s just not that urgent.” Or “No-one cares, it just doesn’t matter.” Or, “It’s never going to happen.” Hearing this, you may feel you want to pull various staff members up on their attitude. But try not to, these snippets of conversation will actually give you valuable insight into what’s going on in their minds and any roadblocks that might stand in the way of your plans.

Let’s take a relatively simple example. You feel there is a growing disconnect in your team and plan to introduce a daily huddle – that is 5-10 minutes every morning when everyone can get together, share schedules, priorities and activities. On Monday morning everyone seems keen, but gradually the novelty seems to wear off, by Thursday there’s only you plus two others in the room, one of whom is more interested in their phone and the other who starts raising an unrelated issue to do with the cleanliness of the toilets. You give it up as a bad job.

So, why aren’t the rest of the team there? What are they saying about the idea behind your back? Let’s see:

It sounds like your staff just aren’t convinced about the need for the meeting and how it will improve things.

Have you shown how committed you are to the meeting? Or did you get to Wednesday and then cancel because you had to take the car to the garage?

It sounds like your staff just aren’t convinced about the benefits of the huddle and what they stand to gain from it.

Have you put a robust plan in place so the huddle happens come hell or high water?

Does whoever you’ve tasked with running the meeting have the necessary skills and mandate to manage it properly or could they do with some training?

A study from UCL found that it takes 66 days to form a habit – something that happens unconsciously without even thinking about it. So, it’s unsurprising that without some kind of reinforcement or monitoring, the idea of a morning huddle is unlikely to stick.

Of course, hearing your team complaining about your new ideas can be difficult, but don’t take it personally. Instead use your newfound knowledge to introduce improvements and put steps in place to ensure your plan succeeds.

In the examples above, what could you do to change the newly introduced daily huddle to make sure it will become a well-regarded success?

From the statements made above, we’d suggest making sure it brings benefits to everybody present. Ensure the information shared is useful, allowing people to understand what each other is up to and flag that further conversations need to happen. Help each and every participant to get what they need out of it and they’ll start to want to come – because it genuinely helps them.

Stick to a tight schedule. Make sure it starts promptly and is always finished by, say, 8.30 so staff know they’ll be away on time. Ensure strategy conversations are taken outside the room.

And show your own commitment to the idea. Be there, be positive and make sure it is given the priority it deserves, even in your absence. If you won’t be around, think about who will run it and make sure they have the skills to take charge. Do you expect people to call in if they can’t attend? Or will you go as far as linking attendance to personal objectives?

Back last year we spoke to Google’s Matt Sakaguchi about what makes a good team great – go back and have a read of it now – you’ll see a lot of the things we’ve been discussing here in action.

The following downloadable diagram is a summary of the key elements, and what to listen for.

What do you think?

We may have used a relatively simple example in this article, but the theory really does hold true for any type of change you want to bring into the organisation. Next time you’re struggling to implement a project or change of habit, take a step back, look at the diagram above and assess what’s really going on – it may be one thing or more that is missing but by listening to the sentiment of your staff you can often work it out.

What’s more, a daily huddle is a great opportunity to tune into staff sentiment…as long as you can implement it well enough to make it stick!

If you know there are changes that need to be made in your organisation but you’re struggling to work out the best way forward, get in touch for a no-obligation chat. Our approach, including bespoke programmes and one-to-one coaching, could help you to transform the way you work.